A Temple of hope

I love the Timehop App, it's great for reflecting back on what you were doing this time so many years ago, and this morning it reminded me that I started on DMDs FOUR years ago. As with so many things it feels like yesterday.
It was also timely because Derry has just had the privilege of hosting American artist David Best, who has created Temples at the Burning Man festival in Nevada for over a decade.
His Temple in my hometown was a reflection of many things but ultimately It became somewhere local people remembered their lost family and friends, looked forward with hope and left behind all manner of emotions that they wanted to forget, or simply move past.
The Temple was then ceremoniously burnt last night as a way to cleanse those emotions left behind, a sort of clearing of the mind, it seemed to me anyway.
It felt like somewhere that I could connect with and as a result I left up one of my empty injection boxes, with a short message hoping for a life ahead that hopefully doesn't include injecting myself daily, and leaving behind some of the anger and resentment that, no matter how hard I try, still exists because of my diagnosis.
It felt so cathartic to be making a move to try and lose that sense of anger; anger at an illness that limits my life and in my hardest days, makes the road ahead seem impossible. The resentment comes at not fulfilling my career hopes and more importantly, for impacting on those around me, especially my girls.
I'm not naturally pessimistic, and I recognise that I have still managed to achieve many things despite MS, but it was also necessary to try to push that last vestige of negativity away.
Taking part in the Temple ethos and all it represented to me was a very good place to start.
I was also privileged to chat to David Best and briefly mention that part of MS was something I needed to 'burn' ... he was so genuinely lovely in his response and it's a moment I will cherish forever.
It was also a moment captured on camera by a photographer friend and I'm so delighted that those few minutes are there for me to reflect upon for years to come.
Photos courtesy of Lorcan Doherty Photography. 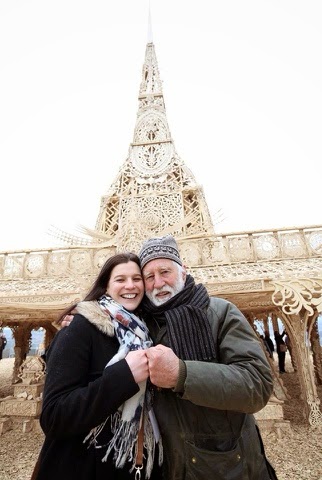 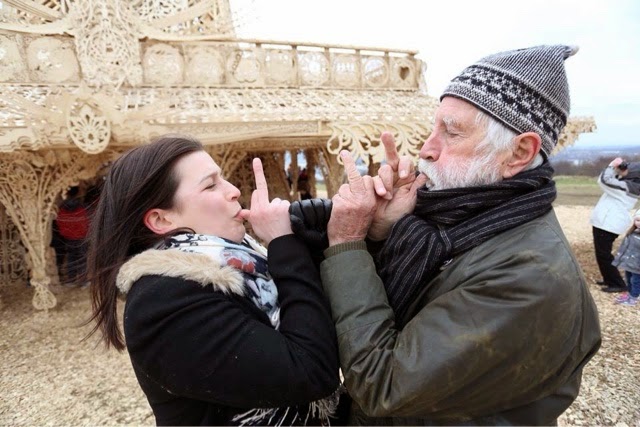 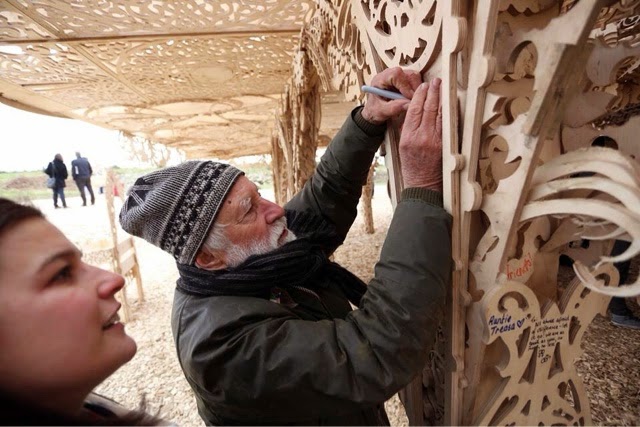